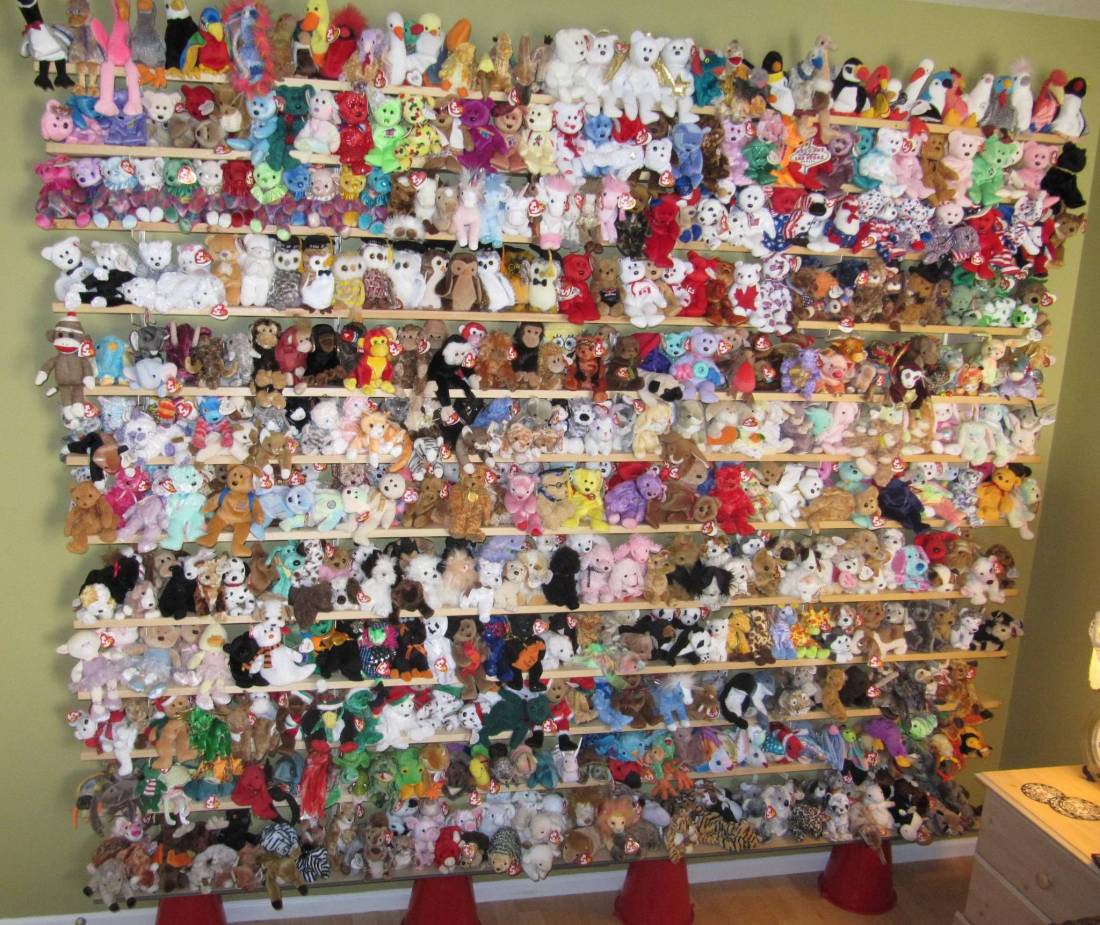 Georgetown Law Faculty and Staff, My parents are visiting this weekend, and I need to sell my enormous collection of beanie babies! I’ve approximately 480 little creatures of joy, and I’m selling each one for $20.00. You must buy all 480, though. It is a collection (not an auction)… They are very respectful and amicable with one another, and they are (for the most part) cat and dog friendly. Some are sassier than others, naturally. Please let me know! My parents can’t find out. Peter Mattingly x9599

This is an email that was circulated within the Georgetown staff that led some pizzagate researchers to believe this was also related to Pedogate. Here is the email about selling the beanie babies: https://wikileaks.org/podesta-emails/emailid/26263. There has been some discussion on reddit on its actual  meaning and that the image shared on the email was from another site, and taken a year previous: https://www.reddit.com/r/The_Donald/comments/5aur4j/selling_beanie_babies_code_for_child_sex/?utm_source=amp&utm_medium=comment_list. The fact that this picture was not an original photo for the email means the content of the email was a joke or something else. It has been pointed out that no one who is interested in Beanie Babies describes them in this manner.

This email was sent by Peter Mattingly. He seems to be a very bright young man as he has suceeded in complex majors and intense programs as seen by his LinkedIn page. He is currently still listed as on staff at Georgetown Criminal Justice Clinic, https://www.law.georgetown.edu/academics/academic-programs/clinical-programs/our-clinics/Criminal-Justice-Clinic/cjc-staff-contact-us.cfm, even though he has completed a program at NYU, https://www.linkedin.com/in/peter-mattingly-983048127.

John Podesta is still listed on Georgetown as a distinguished visitor: https://www.law.georgetown.edu/faculty/podesta-john.cfm. Naturally, his office is in the same building and floor as the office where Mattingly works/ worked.

Moving on to other possible strange emails, this one may be one of the  most revealing on the Podestas use of pizza as a code word. Please click on the attachment to see the photo of the two Asian women with a small white child eating pizza together. https://wikileaks.org/podesta-emails/emailid/10037 It’s also interesting that Huma Abedin is included in this email.

“As John said, it doesn’t get any better than this”

In planning a pizza party for Hillary Clinton, Maya Harris is included. She was hired by Hillary during her campaign. She is the sister of Kamal Harris of SF http://amp.essence.com/2015/04/17/hillary-clinton-hires-kamala-harris-sister-top-policy-adviser. Maya’s tie to Podesta is that she worked at the Podesta founded Center for American Progress https://www.thenation.com/article/secret-donors-behind-center-american-progress-and-other-think-tanks-updated-524/. Kamal was also endorsed by then President Obama https://lasentinel.net/president-barack-obama-endorses-kamala-harris-for-california-attorney-general.html. Ironically, it states in the aforementioned article that she started the first Child Sexual Assault unit for the office she worked in. Finally, this is the email in question that discusses the need for John to be at this pizza party, not just Maya:https://wikileaks.org/podesta-emails/emailid/42458.